What is Gas Chromatography (GC)?

Gas Chromatography (GC) is the most effective analytical technique for gas, liquid and solid samples used for the separation of compounds with high volatility, low molecular weight and thermal stability.
The main parts for the GC device used in this analytical technique are the mobile phase, sample injector, column-column furnace, detector and a computer system to process the data.
As a working principle, an inert gas (such as He, Nitrogen, Ar) is passed over the mobile phase and the mobile phase is moved along the column with the applied pressure. By using a column suitable for the stationary phase, it is ensured that the volatile substances are separated from each other according to the difference in adsorption and distribution.

MS (mass spectrometer) is one of many GC detectors, but unlike other detectors, it can perform both quantitative and qualitative analysis. GCMS separates and quantifies multicomponent samples and complex matrices, and is capable of identifying unknown compounds.

Mass spectrometry (MS) is a highly sensitive analysis technique that creates, separates and detects ions in the gas phase. When attached to a GC, it immediately ionizes the gaseous separated compounds under vacuum, separates the ions according to their mass-charge ions (m/z), and finally measures the intensity of each ion. These intensities are recorded to form a series (Figure 1, blue) showing relative ion intensities (m/z) versus. The final result of the mass is the mass chromatogram (Figure 1, green and orange). The Total Ion Chromatogram (TIC) is a chromatogram created by adding the intensities of all mass spectral peaks belonging to the same scan. 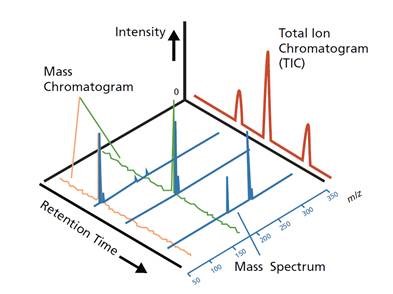 Both FID and MS detectors can quantify using the peak intensity of the peak area and identify compounds using the retention time from chromatograms. However, the unknown peak detectable with both techniques can only be further identified using GCMS (gas chromatography mass spectrometry). Data such as retention time, molecular weight and mass spectra from GCMS are scanned with a spectral library and a qualitative result about the compound is obtained. With additional software, GCMS can calculate the correct mass and estimate the molecular composition. This is extremely valuable for the unique identification of molecules, also known as qualitative analysis. 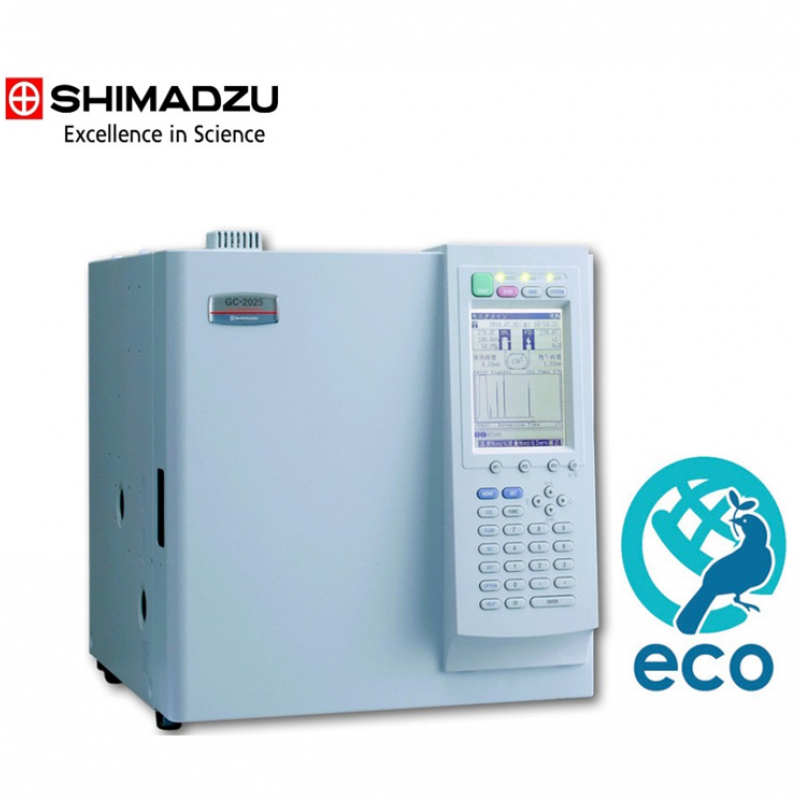 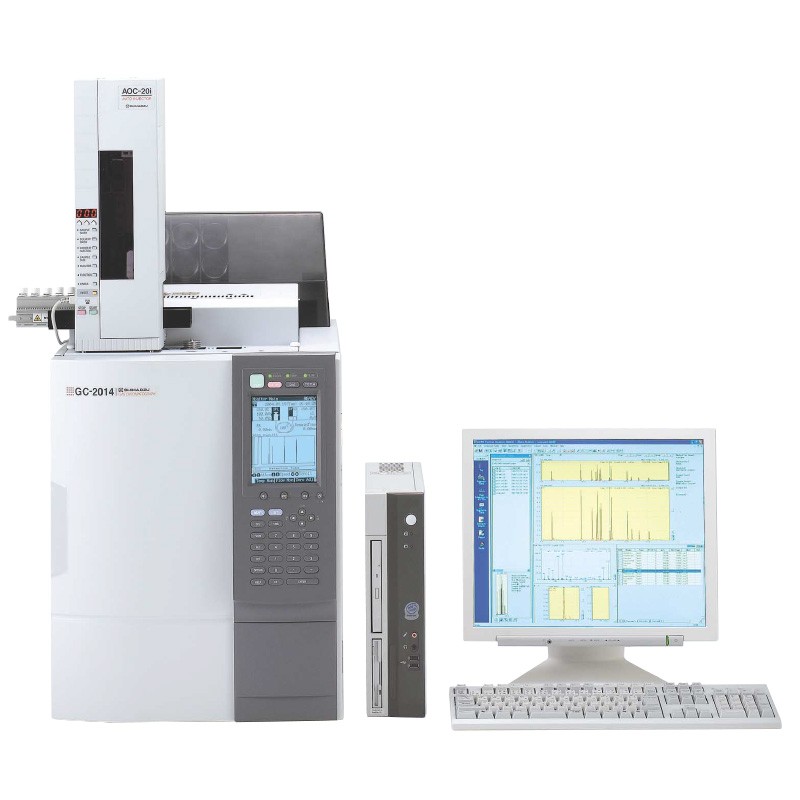 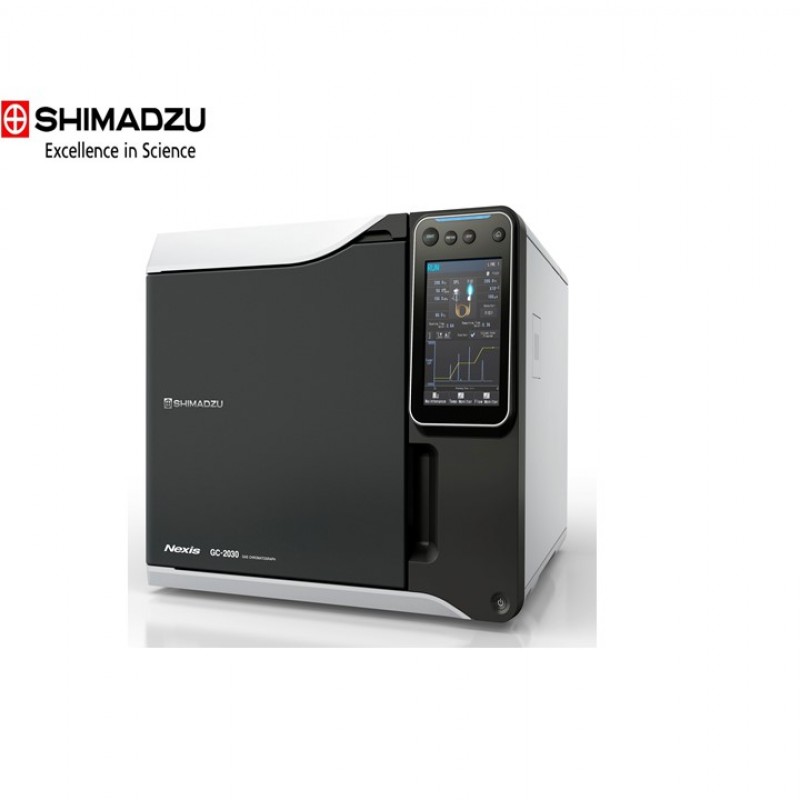 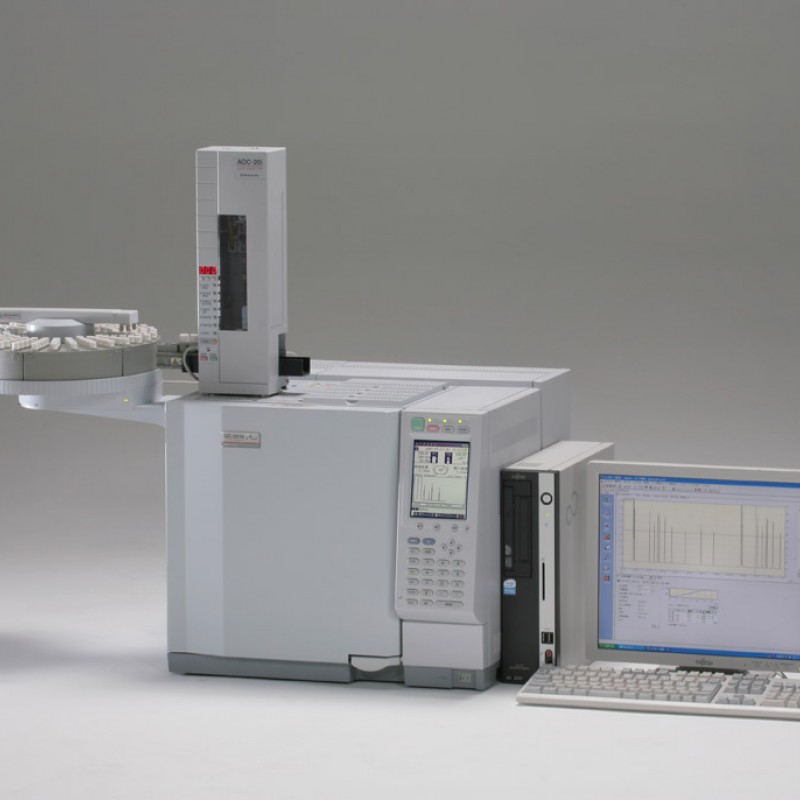 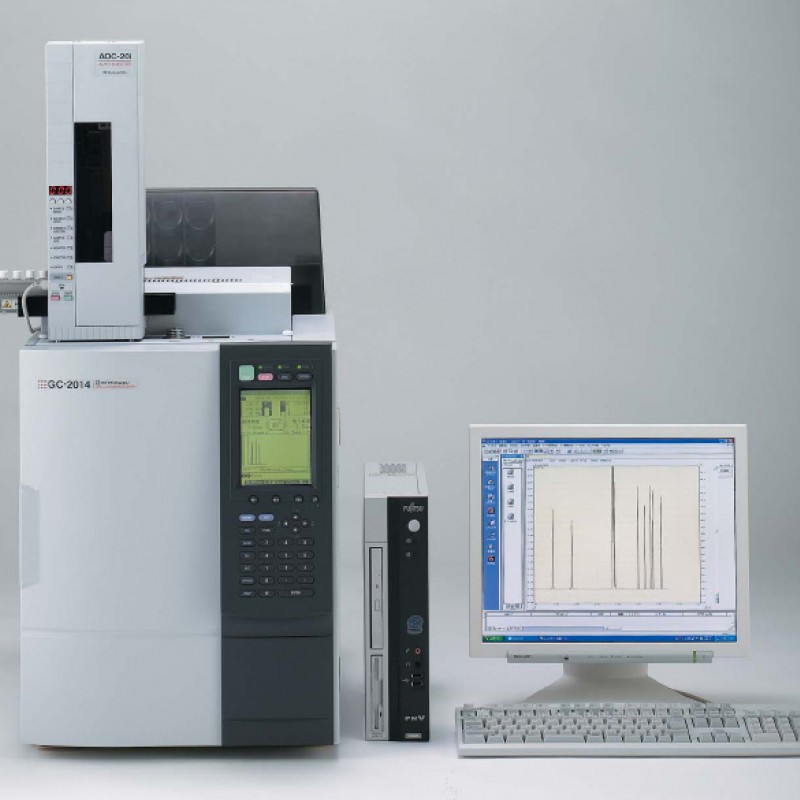 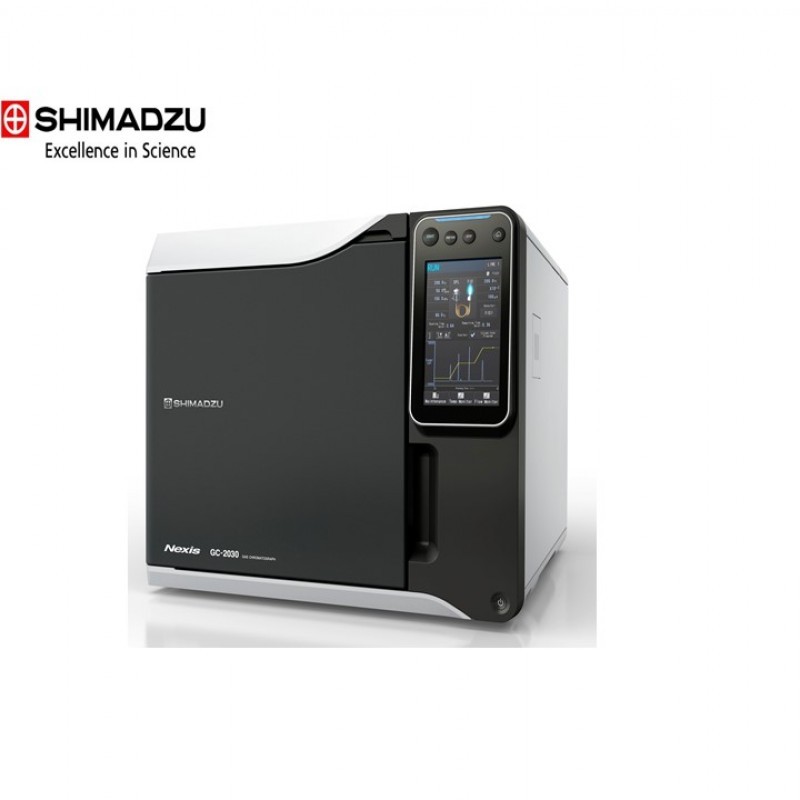 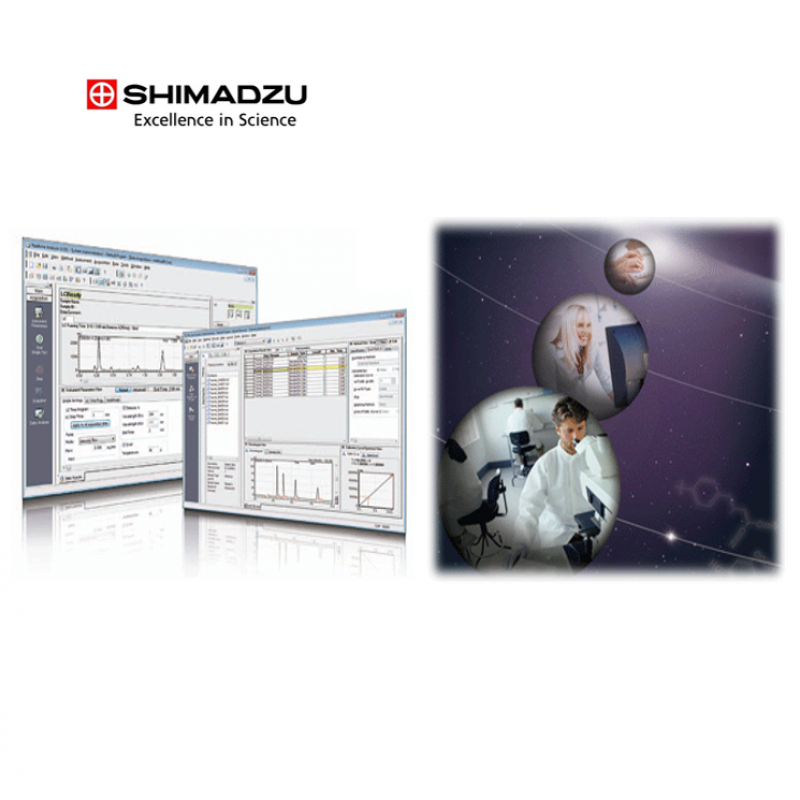 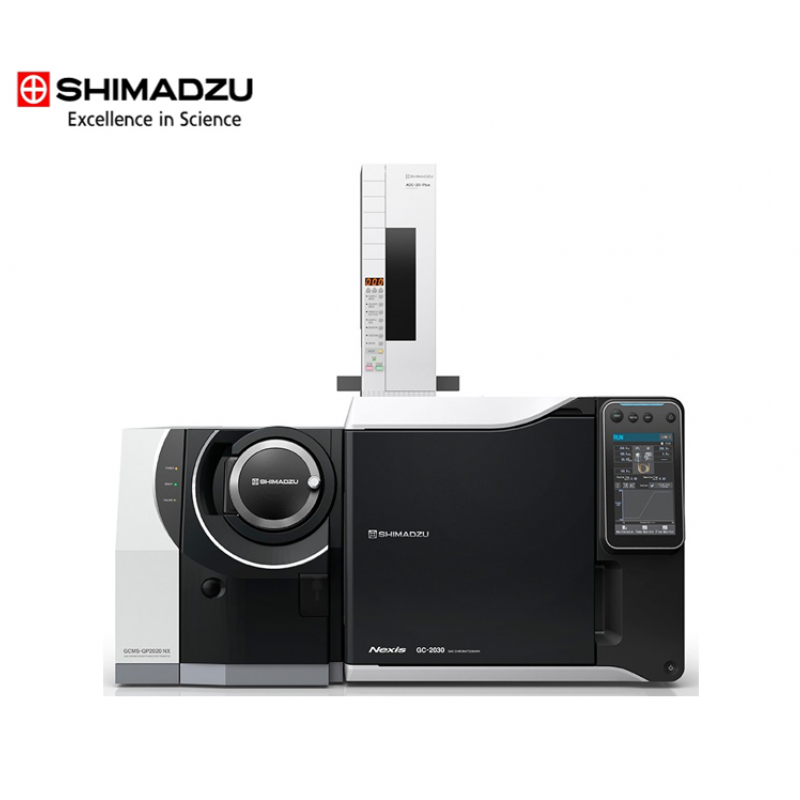 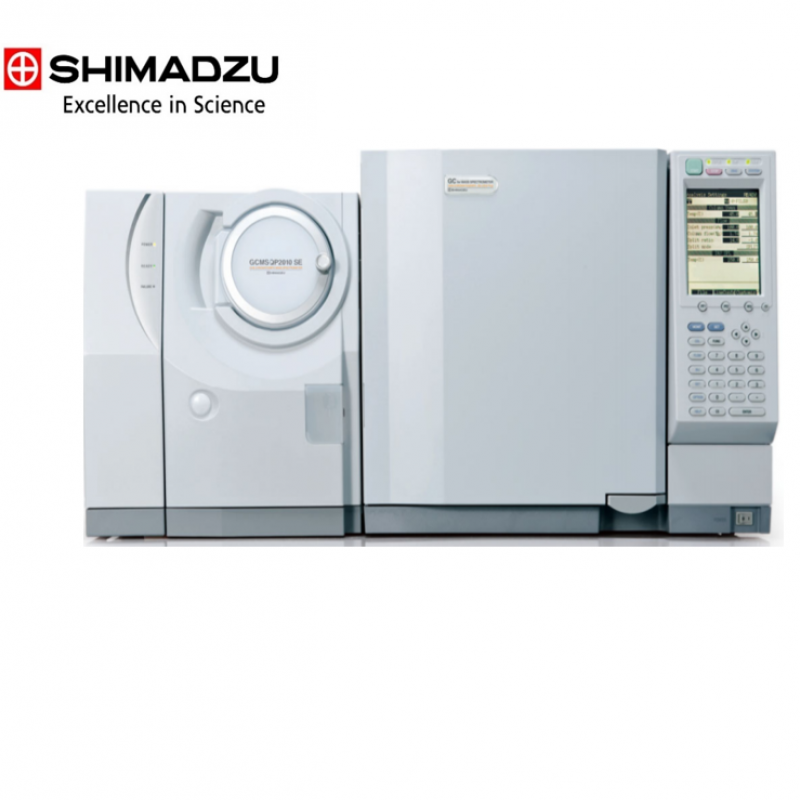 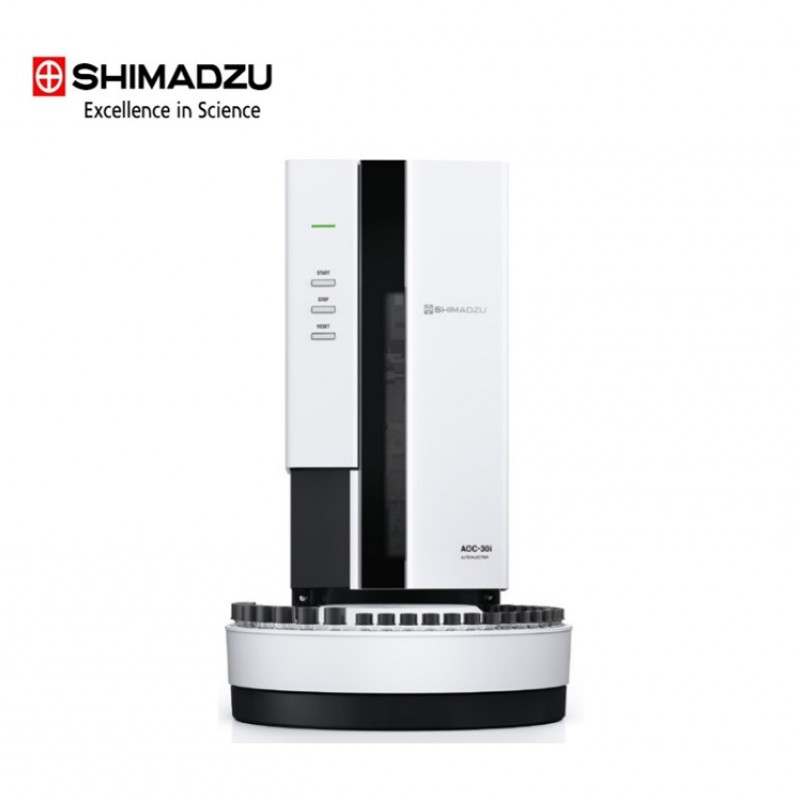 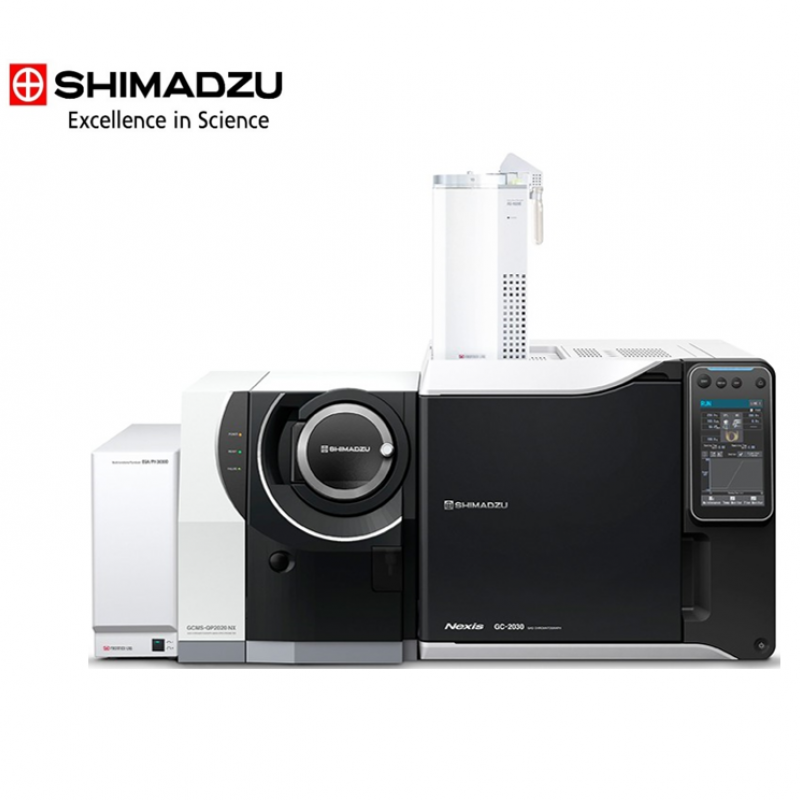 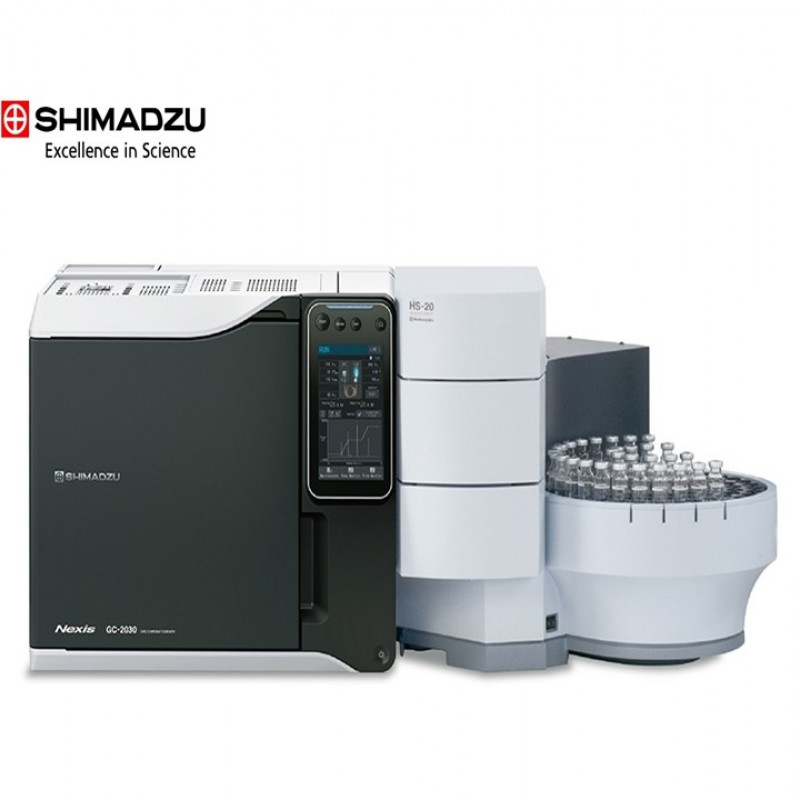