Spectroscopy is based on measuring the electromagnetic radiation absorbed or emitted during the transition of atoms, molecules or ions in a compound from one energy level to another.

In spectrometry, the basic principle is to produce light at the desired wavelength. The straight beam of light transmitted by the collimator to the monochromator is split into various wavelengths here. The desired wavelength from the separated wavelengths is obtained by passing through selective slits.
The purpose of the photometer is to determine the amount of substance in the solution, and after the desired wavelength is passed through the sample solution in the cuvette, it detects the amount of photon absorbed and sends a signal to the digital environment.
In the spectrophotometer working principle, the light beam supplied from the light source is divided into wavelengths spectra, and the polychromatic light passing through the monochromator is converted into monochromatic light and measurements are made in the sample part.
The obtained data is processed in the detector and creates a signal.

Spectrophotometers are divided into four according to the wavelength range of the light source and their usage areas.

Our spectrophotometer instruments, which we offer with the latest technology, are used in common areas such as chemistry, medicine, food, environment, biology, life sciences, determination of impurities, analysis of functional groups, protein characterization, structure determination in organic compounds, molecular weight analysis, respiratory gas analysis, dissolved in fresh-salt water. It is used in various applications such as oxygen determination. 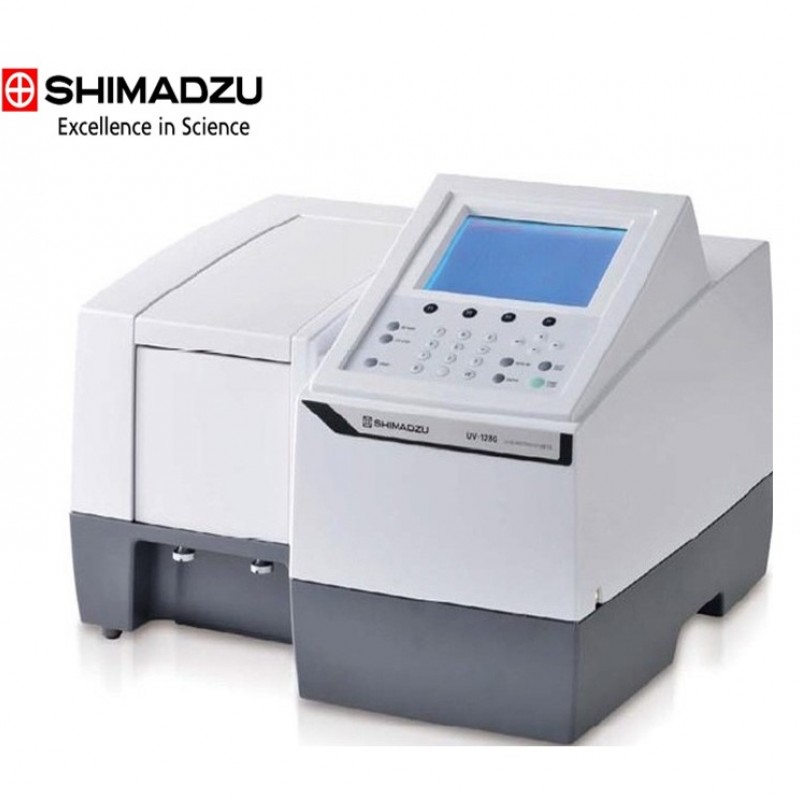 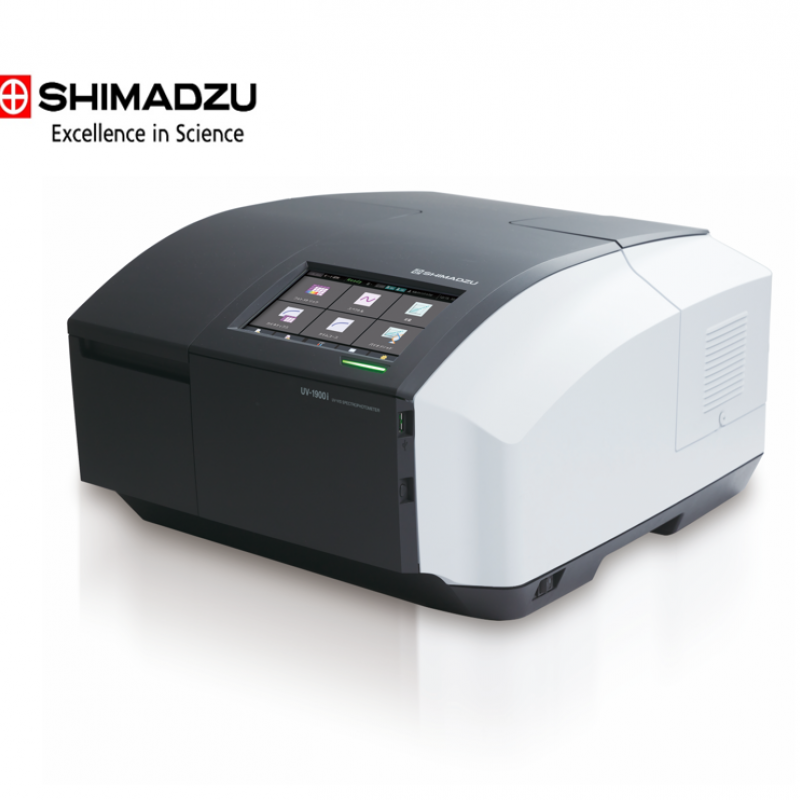 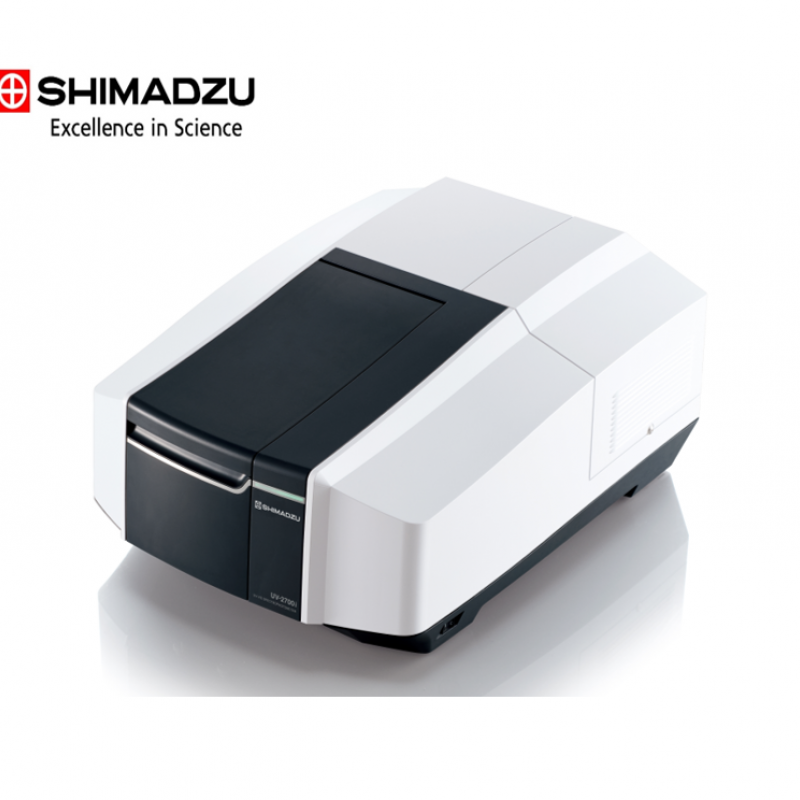 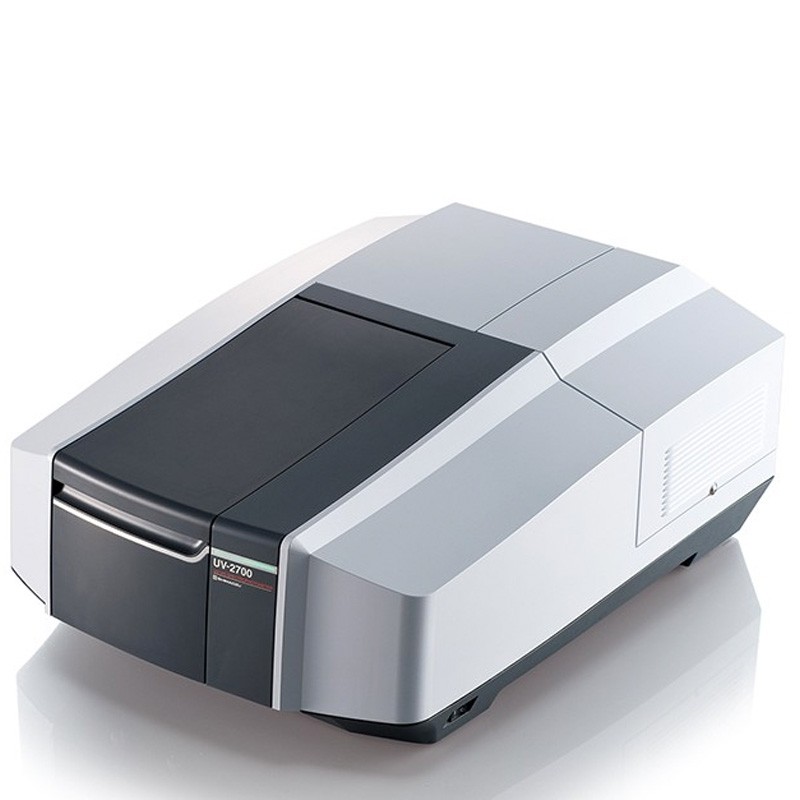 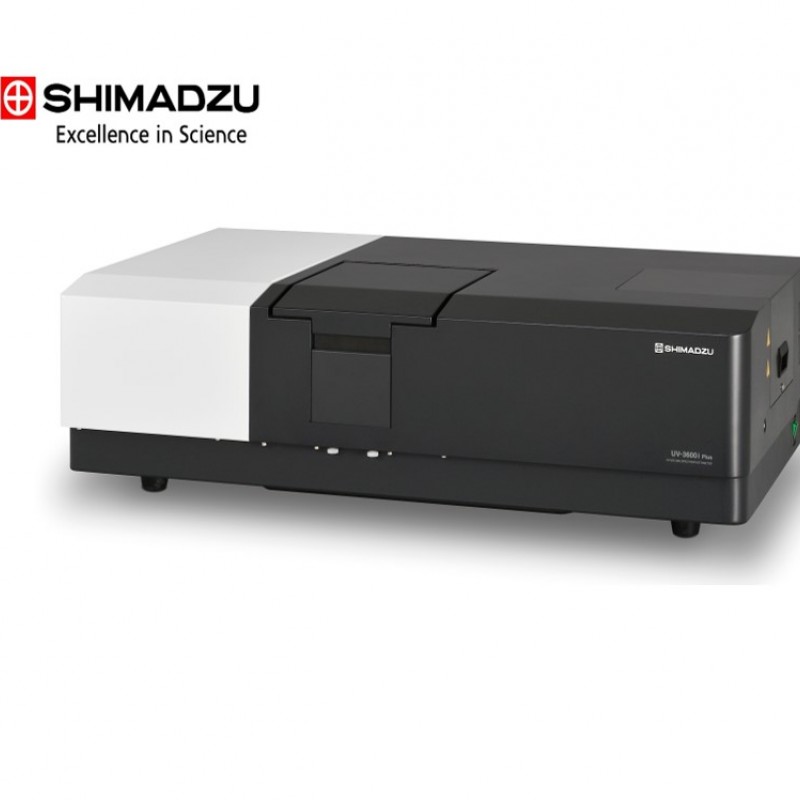 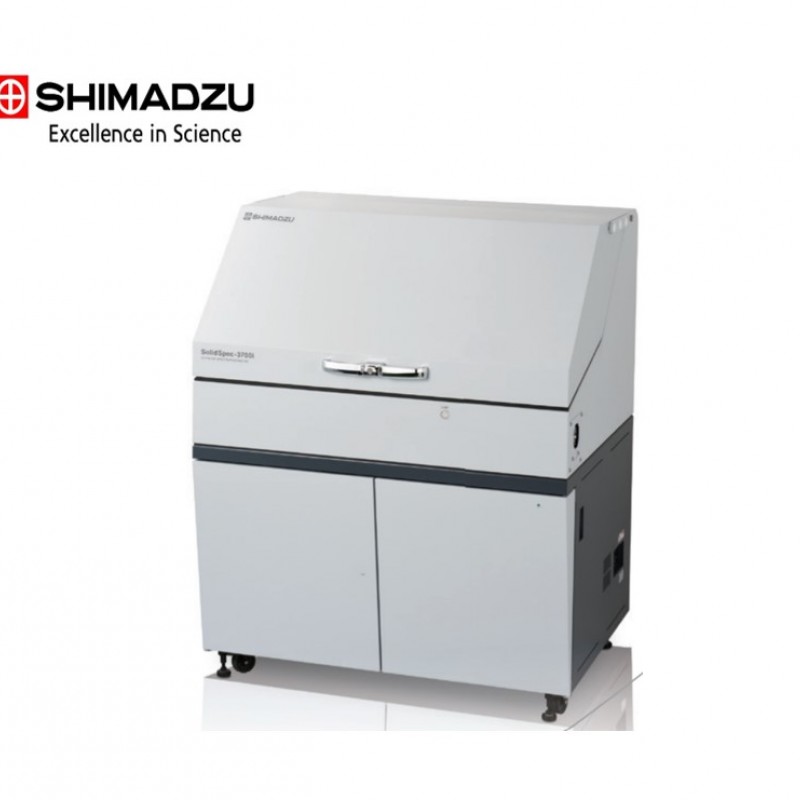 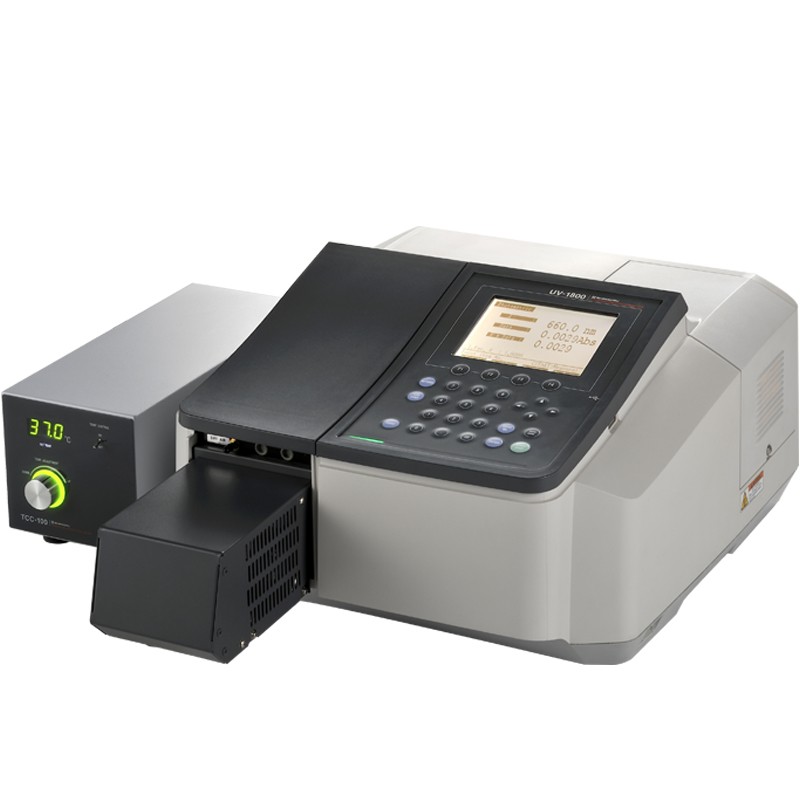 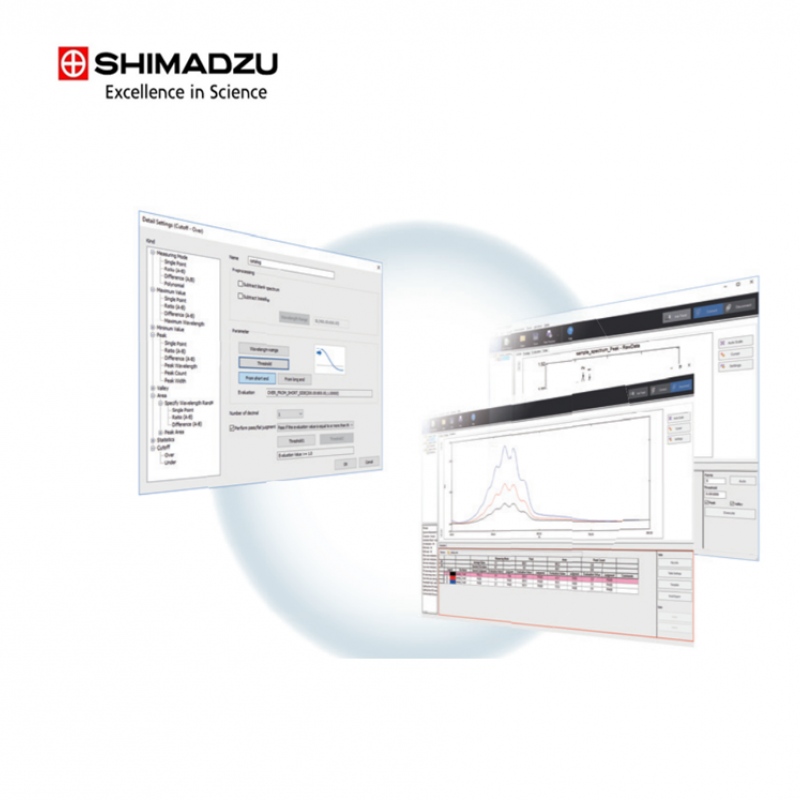 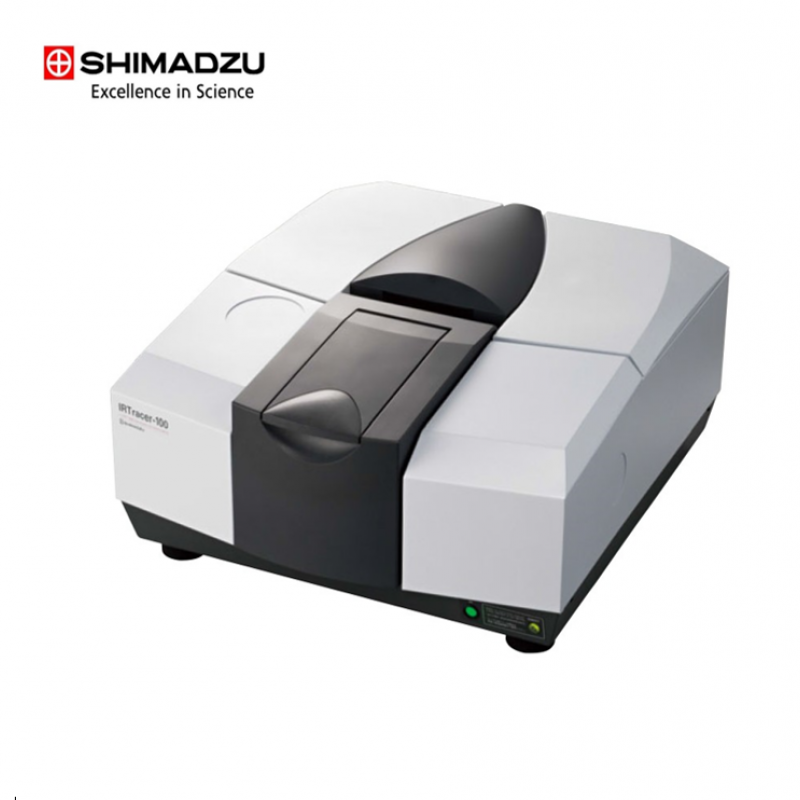 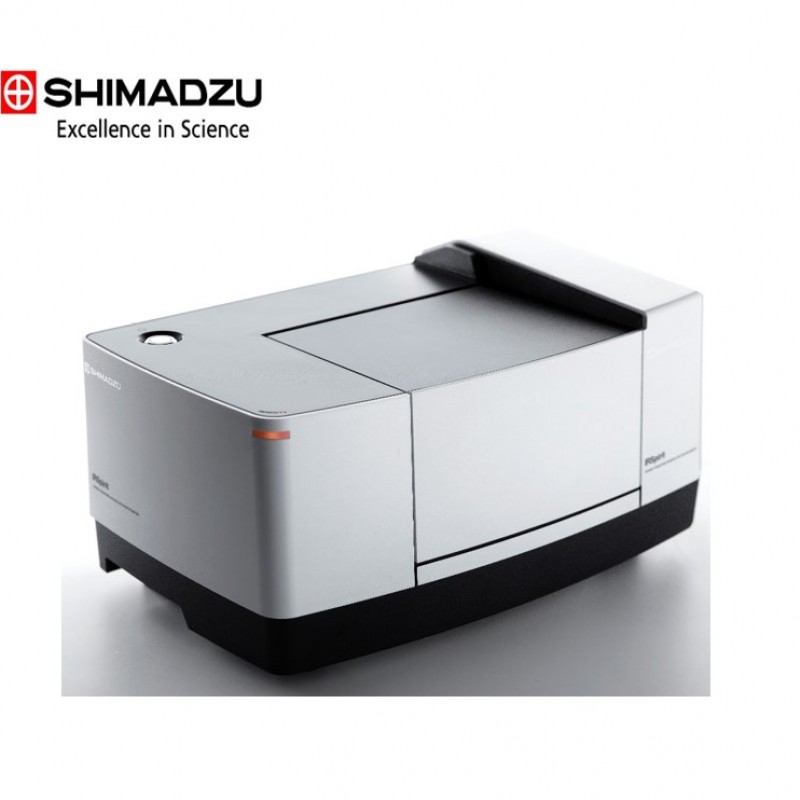 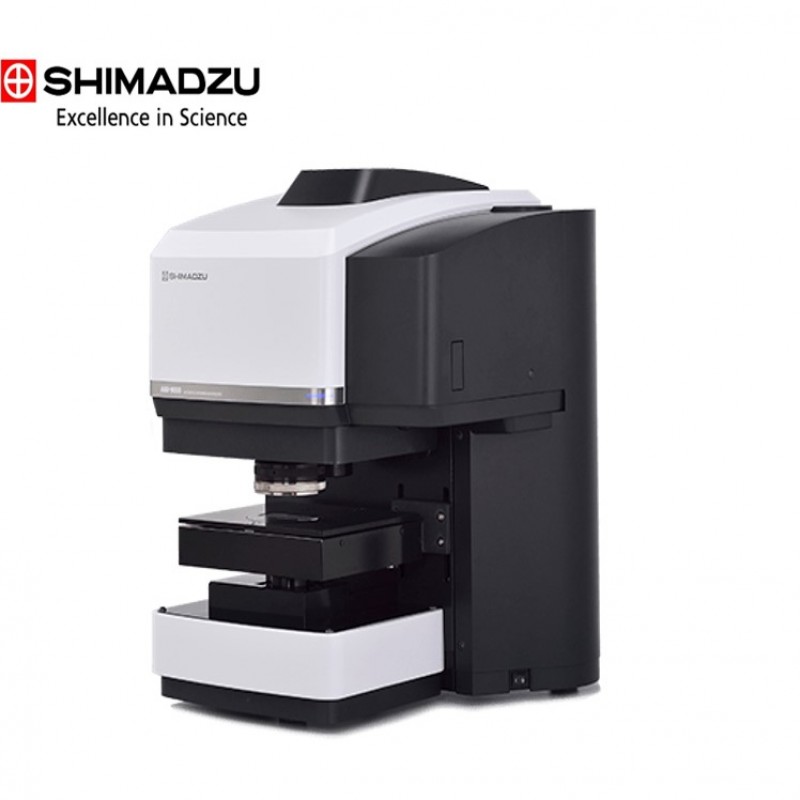