What is PCR (Polymerease Chain Reaction)?

Polymerase chain reaction (PCR) is the enzymatic synthesis of copies of a specific DNA fragment or sample in vitro by directing primers.
With this method, millions or even billions of copies of the DNA molecule can be made.

The DNA template is the specific DNA sequence you want to copy.
There are two requirements for a suitable DNA polymerase enzyme for PCR. First, one with a good activity rate of around 75°C is needed.
Second, it must be able to withstand temperatures of 95-100°C so that no more enzymes need to be added at the start of each new cycle. The first to be discovered with these properties was Taq polymerase, isolated from Thermus aquaticus, a thermophilic bacterium found in hot springs.

Because it comes from a naturally warm environment, it is not easily denatured at the high temperatures required in PCR, and has a good efficiency that can add 60 base pairs/sec at plus 70°C.

Primers are short DNA oligonucleotides, usually about 8-60 base pairs in length. If the project's goal is general genomic studies, they can be random sequences. However, if the goal is to amplify a particular segment of DNA in the genome, such as a known gene, primers of specific sequences should be used.

A reaction buffer is used to maintain a stable pH. It may also contain magnesium chloride, otherwise MgCl2 must be added separately. Mg2+ plays a vital role in the PCR reaction, acting as a cofactor for Taq polymerase and thereby influencing enzyme activity.

Generally, a single PCR run will go through 25-35 cycles.
The first step for a single loop is the denaturation step, in which the double-stranded DNA template molecule is single-stranded. The temperature at this stage is typically in the range of 95-100°C, close to boiling. High heat breaks the hydrogen bonds between the wires. By heating the PCR mixture, hydrogen bonds are broken and the DNA becomes single-stranded.
The second step is a primer annealing step, in which the primers bind to complementary sequences on the single-stranded DNA template. The general temperature range for this step is 45-55°C. In this annealing step, the temperature is much lower and allows the primers to bind to the single-stranded DNA template.
The final PCR step is that the enzyme DNA polymerase (Taq polymerase) attaches new bases to the primer by extending a new complementary piece of DNA. Completion of the last step and first cycle of PCR results in a doubling of the amount of DNA template available. The chemical mixture is heated to about 75°C and the newly synthesized DNA strand is stretched to the end of the template area to be copied. The completion of this step is also the completion of a cycle.

For the 2nd cycle, the denaturation, annealing and extension steps are repeated again and again. This time, there will be twice as many DNA template molecules as at the beginning of cycle 1. In other words, copies are made from the original template and from the copies made in the previous cycle. So, if everything is working correctly, at the end of a cycle, the amount of that particular DNA sequence is twice the amount found at the beginning of the cycle.

Systems that heat and cool DNA samples are called Thermal Cyclers. The small tube contains all the chemical components required for a single PCR reaction. A thermal cycler can be programmed for specific temperatures and time spent at each temperature. The time it takes to warm up to one temperature or cool down to another is called the 'ramp time'. This time can also be controlled on some thermal cycler models. 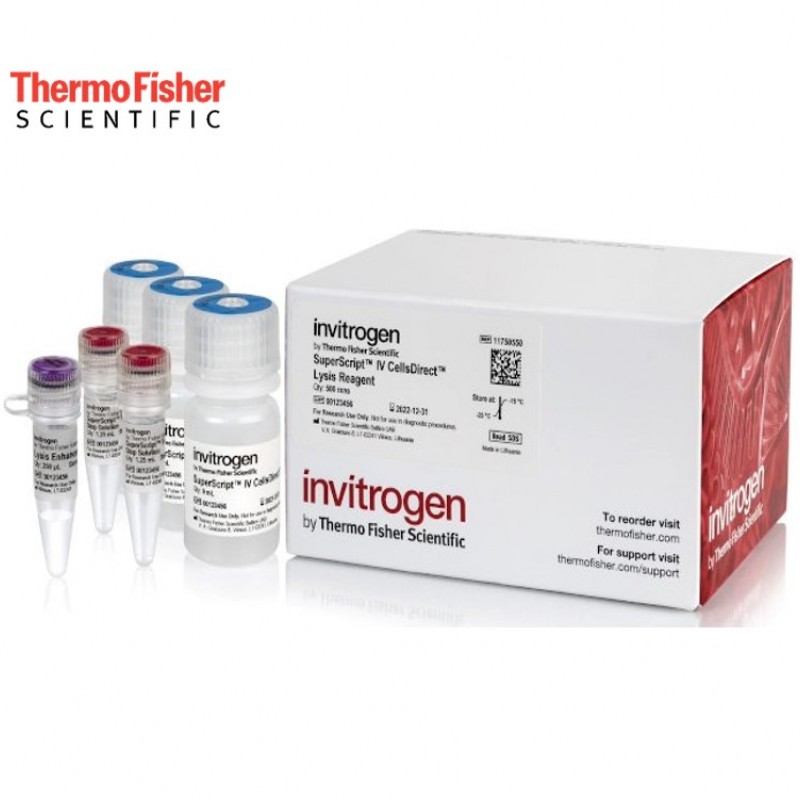 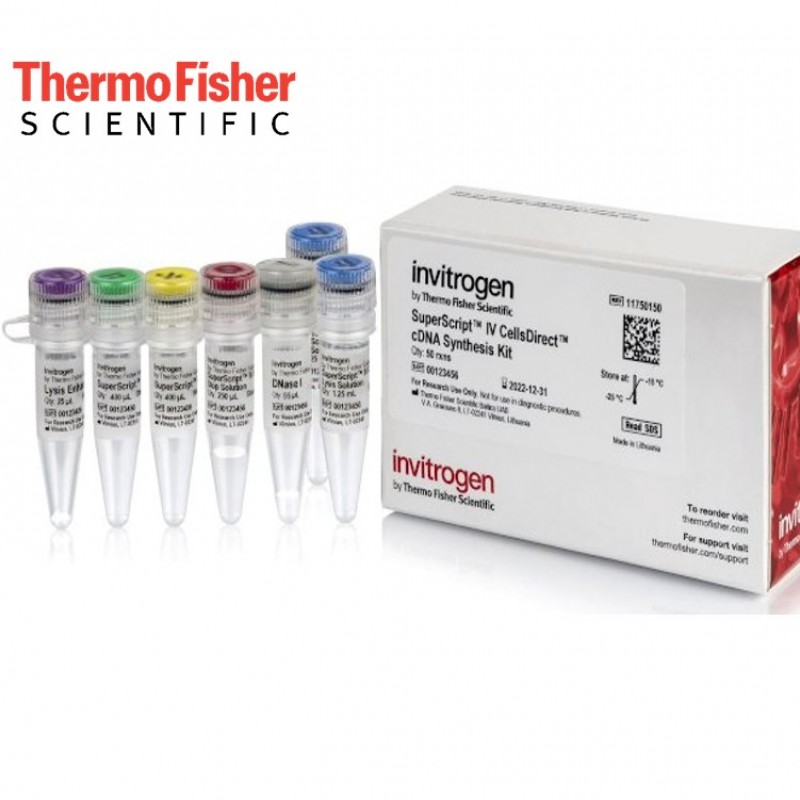 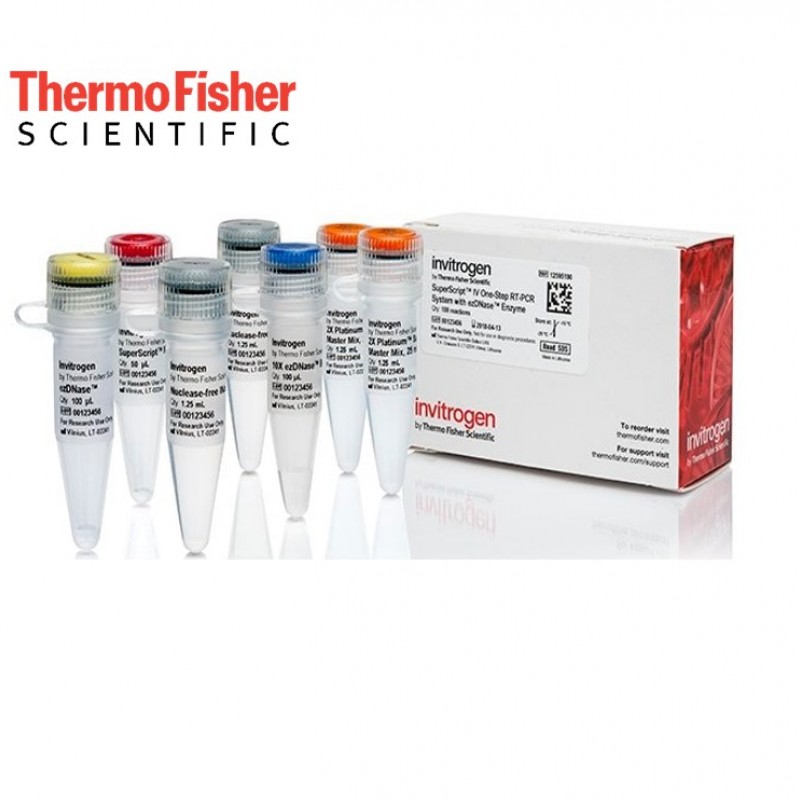 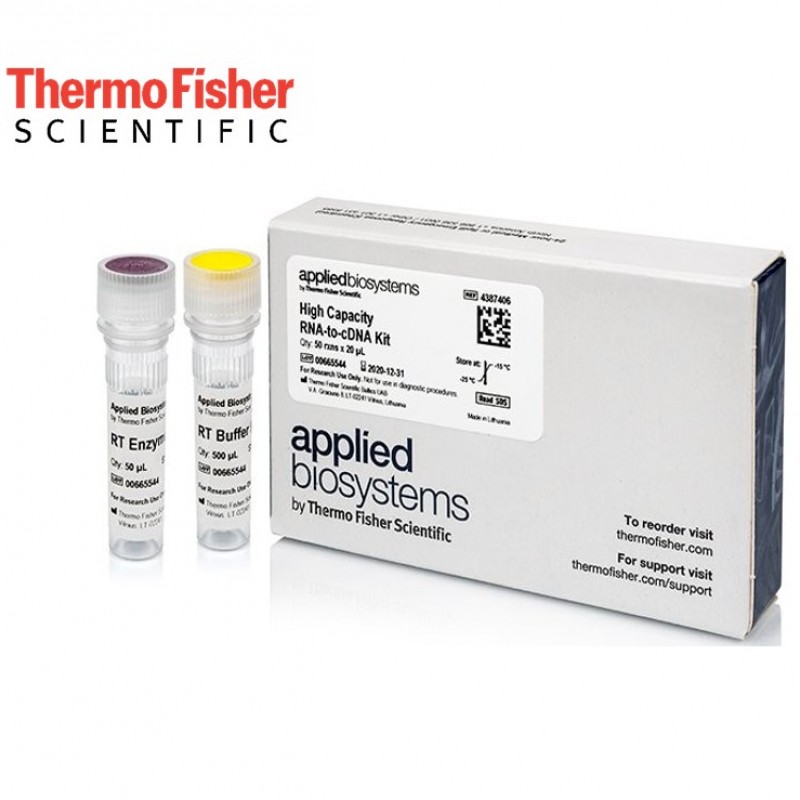 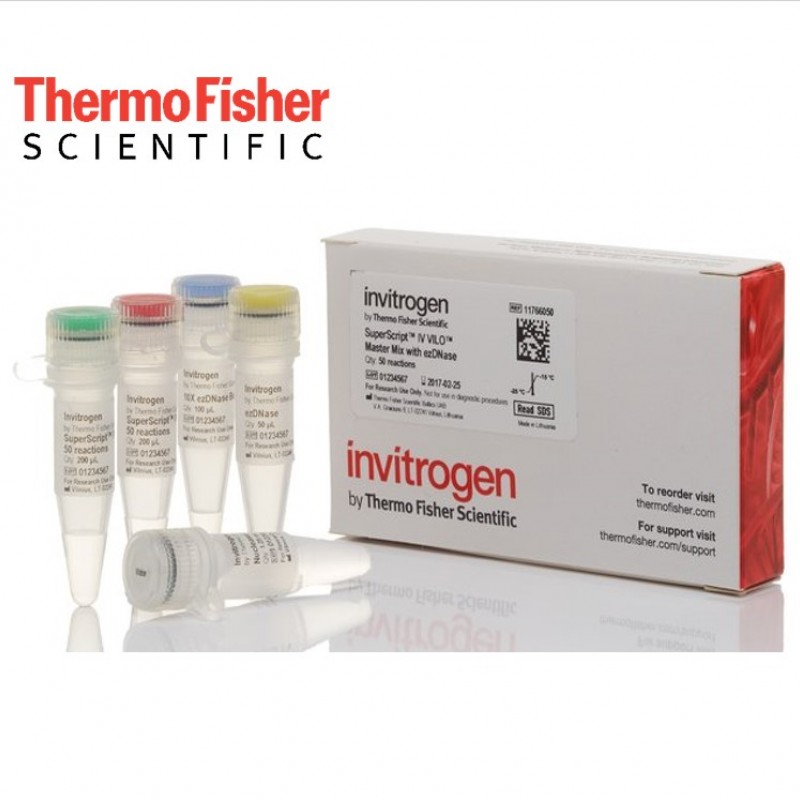 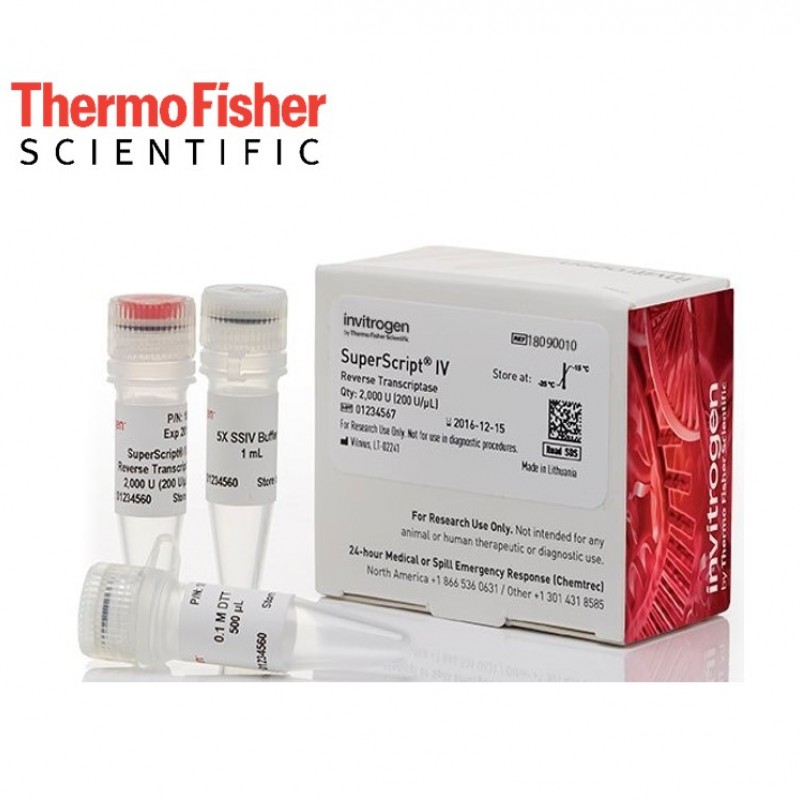 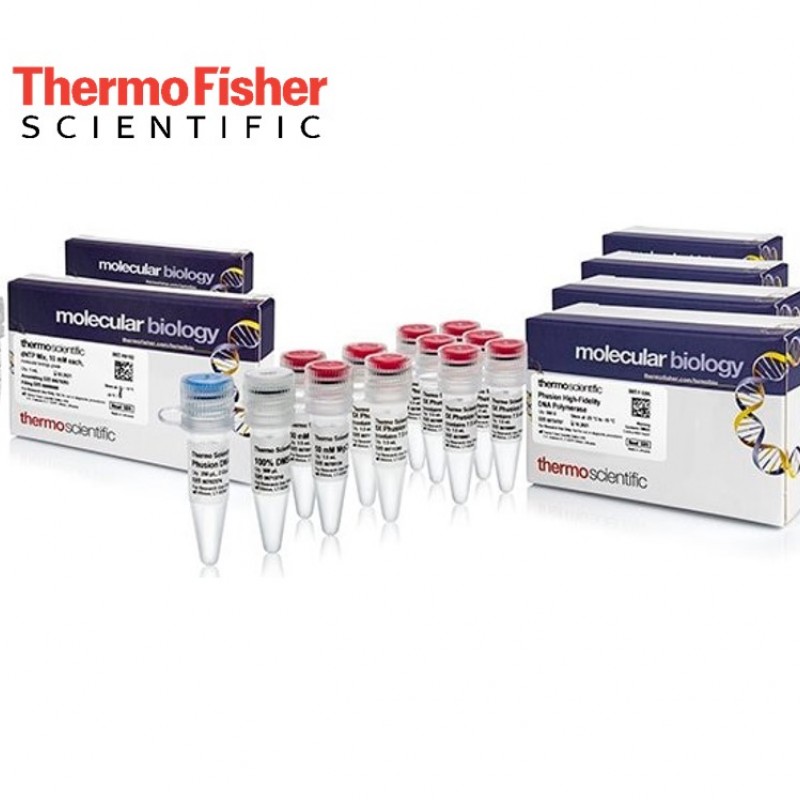 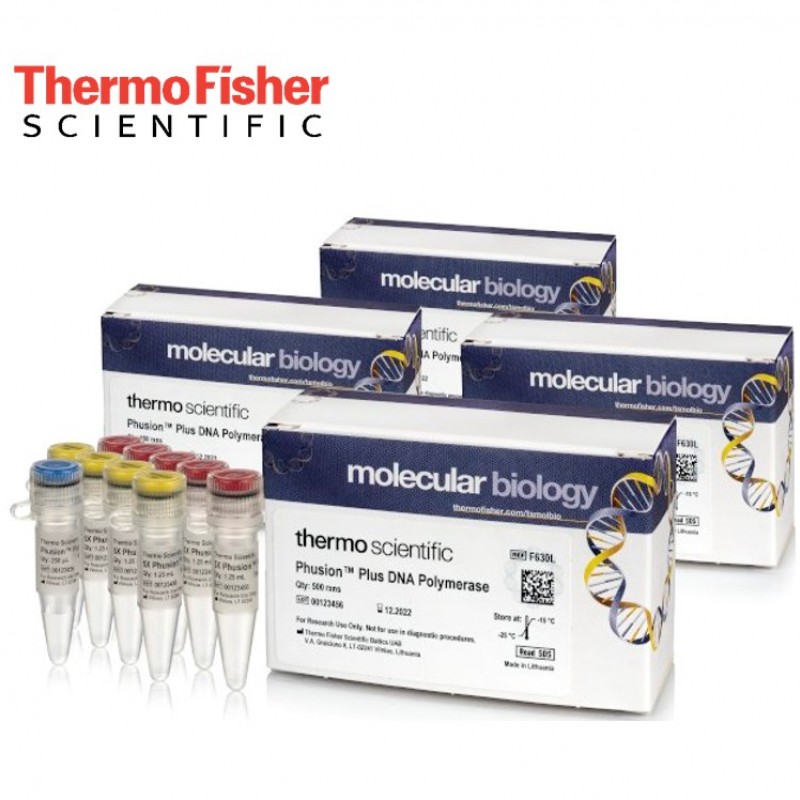 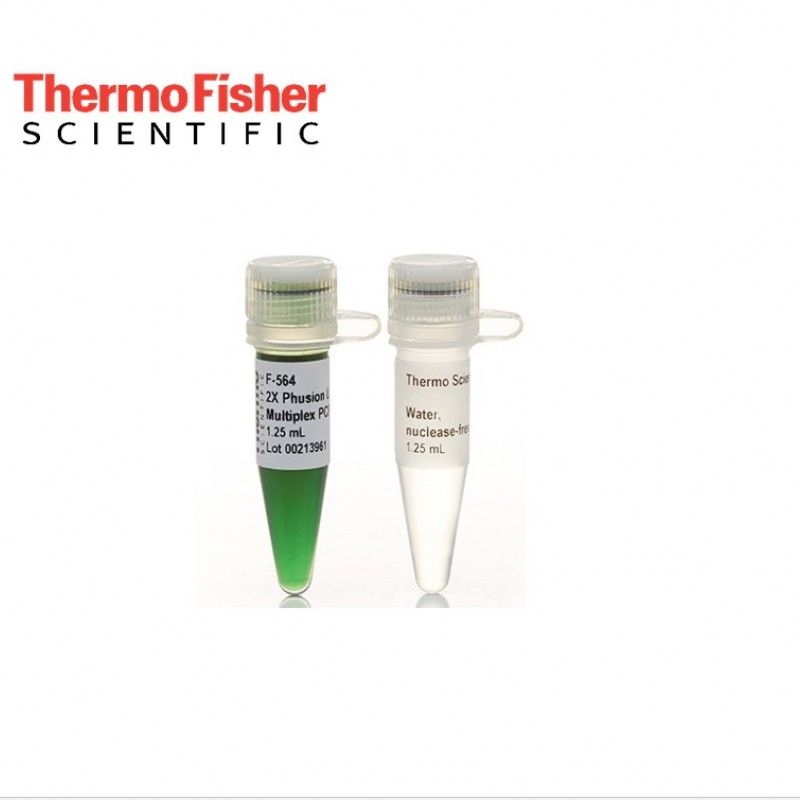 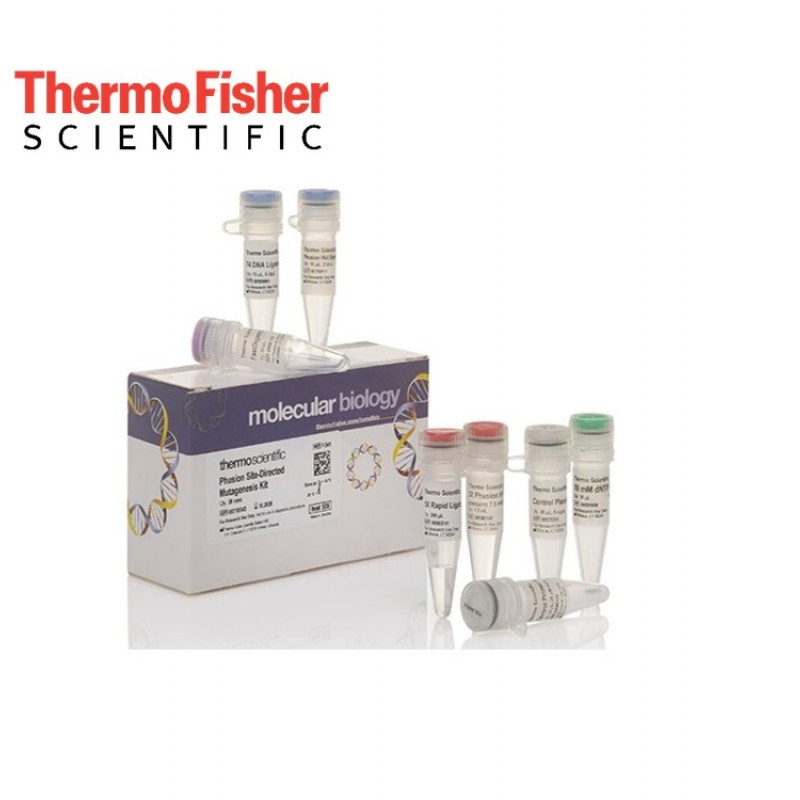 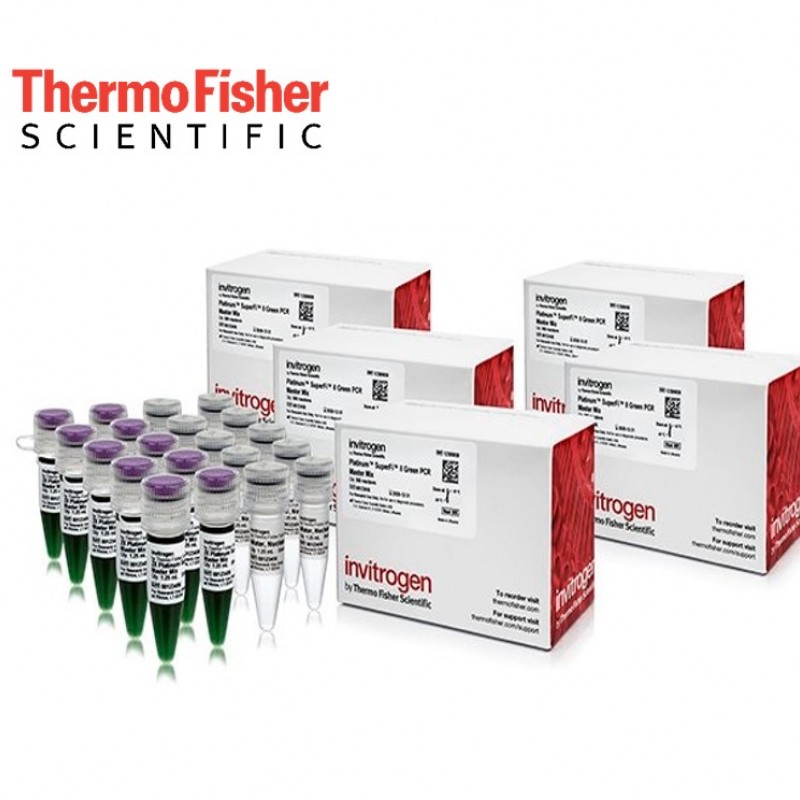 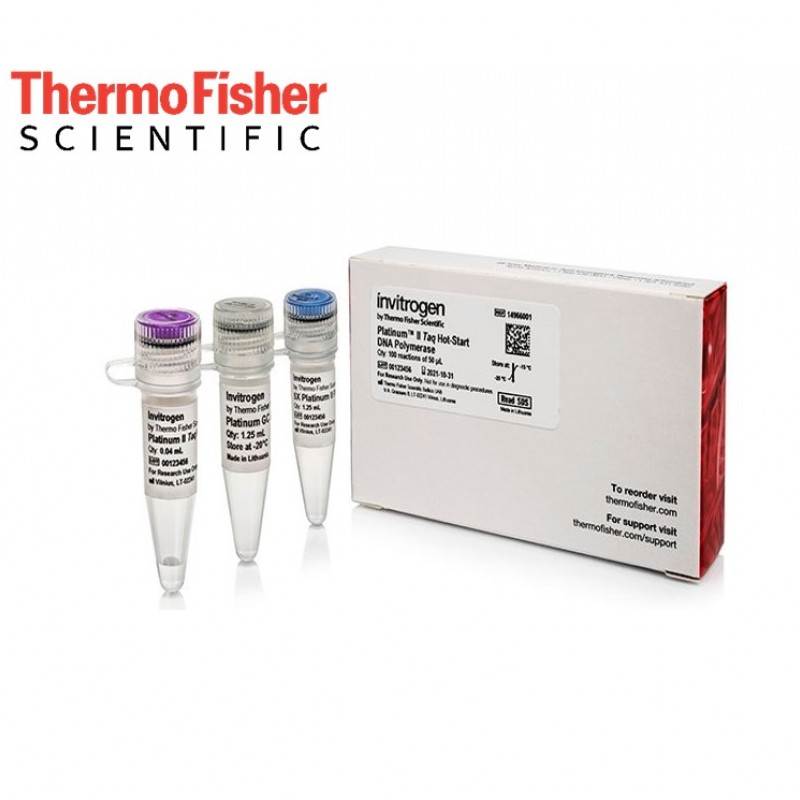